Mail was first delivered on foot and by horseback. With the growing number of railway lines, it was shipped quickly by wagon, thereby increasing delivery speed. Mail was the most popular way to get news from distant family, send precise instructions, order commodities or court a loved one.

Wilfrid Laurier corresponded a great deal throughout his lifetime. He wrote to Zoé and to his friends, as well as to political partners. The many letters written by Laurier and saved over time provide further insight into certain moments of the politician’s public and private life. 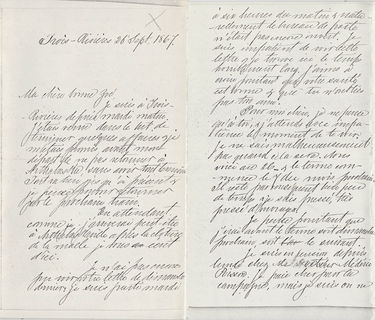 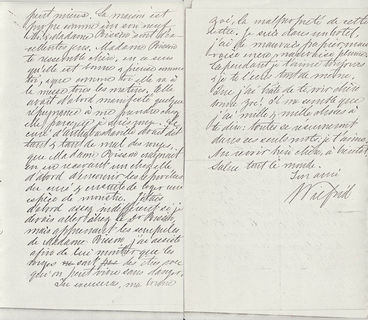 The telephone has been in use in Canada since the end of the 19th century. It was invented in 1870 and in the beginning, was used mostly by merchants and wealthy families. The telephone only became part of the average Canadian family’s life at the onset of the 1920s.