At age 10, Carolus sent Wilfrid to board in New Glasgow. He made the decision so that his son might learn English quickly. At the time, knowledge of English was necessary to ensure a good standing in society. Despite his French Canadian principles, Carolus, an educated man, sought to make reasoned, strategic decisions regarding his son’s education. 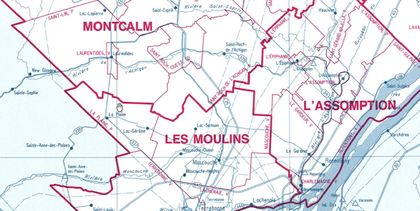 In 1852, Wilfrid left home for the first time to board in New Glasgow (Laurentides), a few kilometers from his home village. He lived first with the family of John Murray, a Scottish immigrant and a Presbyterian. In addition to English, Wilfrid learned about English culture. This education would mark his demeanour in society for the rest of his life.

He then lived with the Kirks, an Irish Catholic family. His stay with these two families opened his mind to tolerance towards different cultures. This openness of mind, quite an admirable trait for the era, would mark his political career. All his life, he would view other cultures as bearers of an enriching difference, rather than as a threat.

In 1854, he again left his family to complete classical studies at the Collège de l’Assomption. He would board there for seven years. Owing to his frail health, he showed a greater aptitude for reading than for sports. However, the state of his health did not stop him from having an excellent and notable academic record during his time at college. 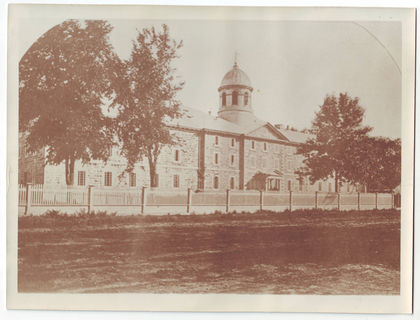 The Origin of an Accent

During the two years that he boarded with the Murrays and the Kirks, Wilfrid acquired many traits that would mark his life, in addition to learning to speak English properly. He spoke English with a Scottish accent, something that would arouse the curiosity of many. A French Canadian who spoke English with a Scottish accent represented quite a mixed brew of culture in the same man.

During grammar class, Laurier could discuss politics like a seasoned politician and was already a liberal partisan. He addressed every question and read everything that he could get his hands on: newspapers and books on doctrinal liberalism condemned by the Church. We were all sure that one day he would become a member of the legislature.

Already, at this age, Wilfrid dissociated religion from politics and showed a marked preference for the latter. He respected religion, but evinced little interest in it. Throughout his life, Laurier never considered the position of the Church in his decision making. He was a pragmatic, Cartesian man who always sought what was best for his country and his citizens, all equal in Canada irrespective of origin, language and religion. 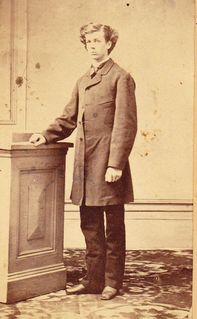